Earth Hour is a global campaign launched by the World Wild Life Fund (WWF) to inspire governments, businesses, communities and individuals to take a stand against climate change. It is held on a Saturday in March annually, from 8.30 pm to 9.30 pm local time.

It is the largest environment campaign in the history of our planet, successfully uniting the world towards taking collective action by switching off non-essential lights for one hour in celebration of our planet.

Earth Hour was launched in Sydney, Australia in 2007, where 2.2 million individuals and more than 2,000 businesses turned their lights off for one hour. Just a year later, Earth Hour reached 370 cities and towns in more than 35 countries across 18 time zones and the campaign shifted from a ‘Sydney Event’ to a ‘Global Sustainability Movement’. Since then, every year Earth Hour sets new standards and breaks its own records on mass participation and support. 2010 received participation from a record 1.3 billion individuals across 4616 cities in 128 countries globally which includes our Island nation, which took part in Earth Hour officially for the first time.

Notable landmarks that switched off in support 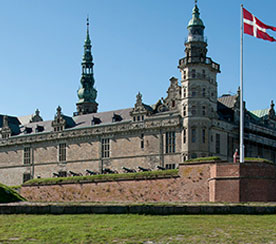 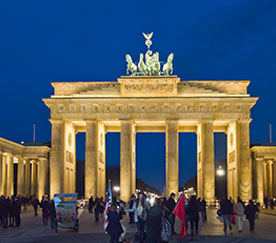 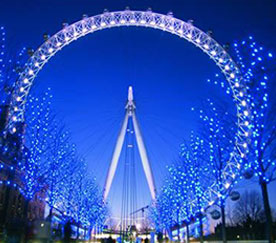 Many private institutions such as Fonterra Lanka, Expolanka Group of companies, Hilton Residencies, Unilever to name a few, showed its support for Earth Hour and celebrated Earth Hour.

WWF believes there is still time to avoid the worst impacts of climate change. But we need to act now. Every registration for Earth Hour adds to our message to government that we want urgent action to tackle climate change and safeguard the natural world.

WHAT IS CLIMATE CHANGE?