The hotel’s team believes that the awareness created through the clip will further motivate the 1200 staff members, guests and the communities in which the hotel operates to rethink on “what they can do to make that difference.’’

The clip also features the hotel’s own green champions who have contributed to reducing Cinnamon Grand’s carbon footprint, through novel initiatives and projects in the areas of water and electricity savings, landfill waste and food waste reduction, recycling and awareness creation.

In addition to the creative initiative for the cause of the planet, Cinnamon Grand also joined in the worldwide Earth Hour Celebrations, by switching off over lights in the hotel’s 501 rooms, 14 restaurants, gardens, fish ponds and swimming pools from 8.30 p.m. to 9.30 p.m. on Saturday March 29th.

In rooms guests and restaurant patrons in the hotel’s 14 dining outlets, joined the Grand team in this symbolic gesture to mark their commitment to Earth Hour 2014 by switching off lights in their rooms and participating at the ceremonies held at the hotel’s lobby and Nuga Gama, Cinnamon Grand’s Village in the City.

This year’s Earth Hour signage slogan at the Grand was also created with a solar based, construction with the hotel’s engineering team creating the Earth 60+ logo through solar power.

“We wanted to ignite an interest on solar energy, amongst the guests who joined us for the event in keeping with this year’s theme of using renewable energy sources. The signage using 30 watt bulbs for a one hour period was constructed as a result of this,’’ Chief Engineer Panduka Wijewardene said.

Despite its location in a concrete jungle, the Cinnamon Grand’s village in the city Nuga Gama, is partly powered through solar. The hotel has also set an ambitious vision of becoming the most sustainable city hotel by 2015, with a 10% annual carbon footprint reduction target.

Climate Change and its impact

Alliance Finance is going Beyond the Hour 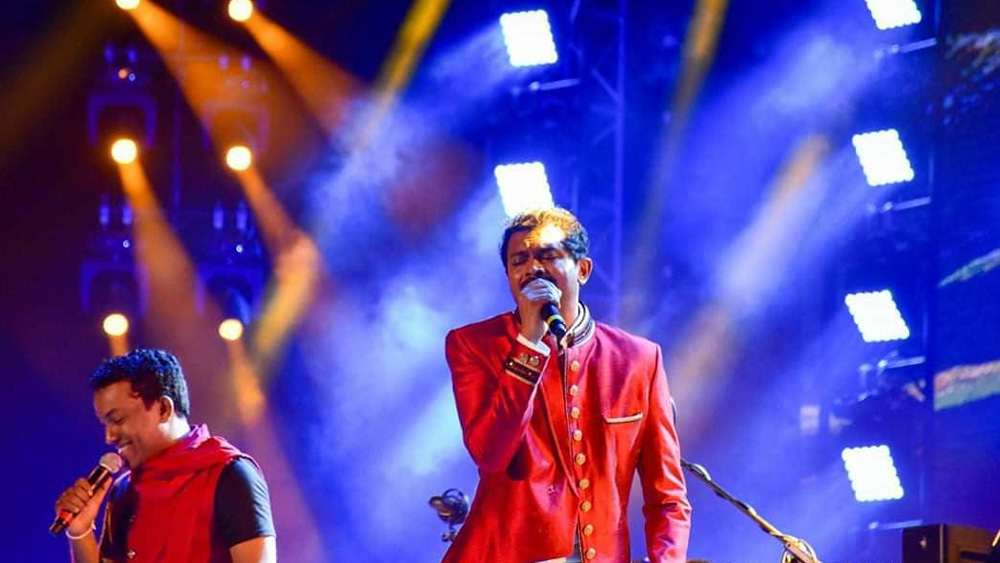 BNS is urging all their fans to go…

The Papare.com comes onboard to celebrate Earth Hour…